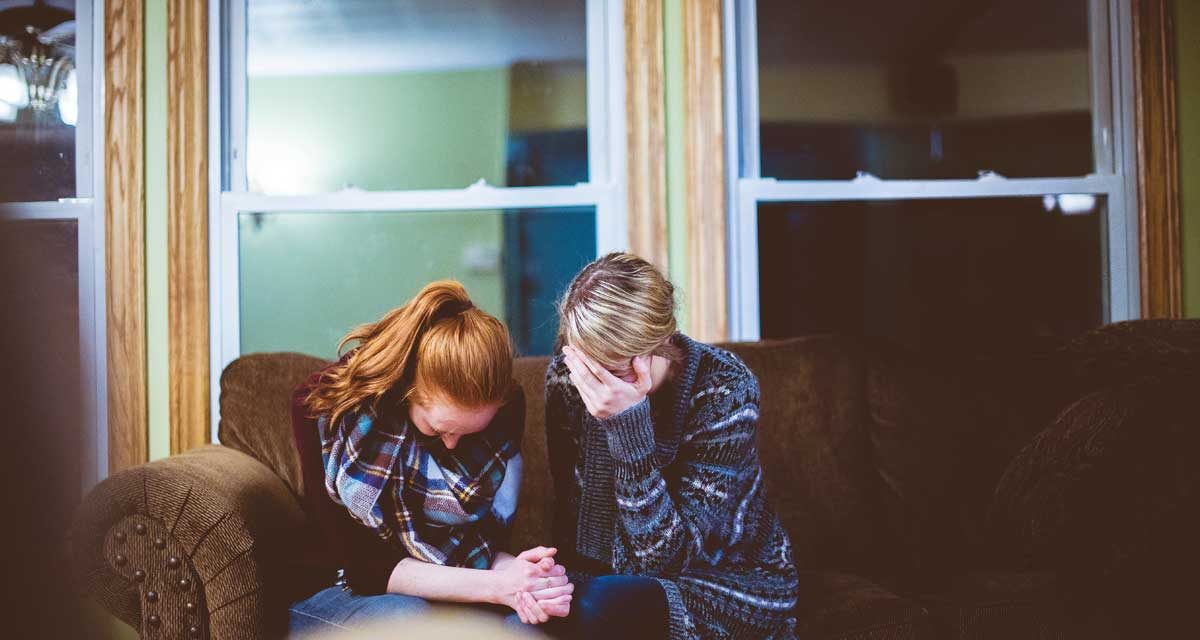 Are there ethical norms in writing lamentations? I hope so. Lamentations are passionate expressions of grief or sorrow. They are historical and biblical, for example, the desolation of Judah after the fall of Jerusalem in 586 BC.[1] Too often they are written on autopilot, like a one-sentence thank-you note.

Two questions to ask. One, is your lamentation beyond mere recognition of a bad time or thing? Two, is it a shared sorrow? If neither, don’t bother to rewrite it; roll it up into a little ball and trash it. If it meets one of these two tests, it can be salvaged by a rewrite.

Just recognizing a bad time or thing is good, but it could be better. These notes are always sent to a real person—almost always a victim of the bad time or thing. And they are mostly sent to people with whom you share some connection, experience, or reality. Both are received “warmly,” with a sense of comfort. Make sure the bad time or thing is lamentable. It has to rise to the level of deplorable to be lamentable, as in the lamentable consequences of war, violence, or a shameful act. While writing, are you also feeling grief? Are you mournful?  It could be a faint and lamentable cry, but it can’t be just a bad hair day or a rejection slip.

Hopefully, the ethical norms do not quickly come to mind. That would be a bad thing and a bad time. The word, lamentations, is difficult to use correctly. For example, you should not say anything like, “He gave vent to his irritability by lamentations so grotesquely exaggerated as to make it difficult to estimate the real extent of the evil.”[2]

In the Hebrew Bible, Lamentations is placed among the Cetubim, or Hagiographa, usually as the middle book of the five Megilloth or Ferial Rolls (Canticles, Ruth, Lamentations, Ecclesiastes, Esther) according to the order of the days on which they are read in the synagogue, Lamentations being read on the 9th of Av (sometime in July or August, depending on the year), when the destruction of the Temple is commemorated.[3]

Lamentation—a prayer for help coming out of pain—is very common in the Bible. When we hurt physically, we cry out in pain; when we hurt religiously, we cry out in lament. A Psalm of Lament is an address to God: a complaint, a request, and usually an expression of trust. Types of complaints include: concerns with the psalmist’s own thoughts and actions, concerns with the actions of an enemy or a prevailing attitude, and concerns with God’s action or inaction. They are cries of despair, anger, protest and doubt. They are the largest class of psalms and were a normal part of Israel’s praise and worship. There are communal psalms of lament and individual ones.[4]

I found good advice about how to write a lament.[5] “Take some time and reflect on how the last week (or a time frame of your choice) has been for you. Make note of the predominant emotions you have been feeling during this time, in particular the more negative ones. Reflect on a particular situation or recurring theme that you know has been causing you distress, pain or anxiety and that you feel is beyond your control. Imagine that God is with you and that He has given you complete freedom to lay it all out, to complain fearlessly without judgment, in order to get it all off your chest.”[6]

I’ve never written a lament and have no business telling anyone how to it. Even so, the ethical norms one should embrace when lamenting are biblical. Trust, giving up anger, accepting doubt, and religious adherence called for. Anything else is morally suspect. 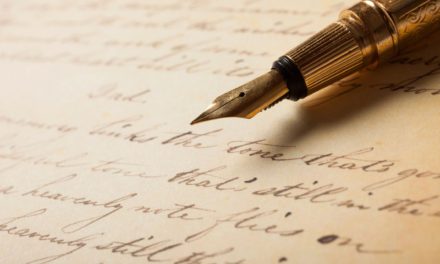 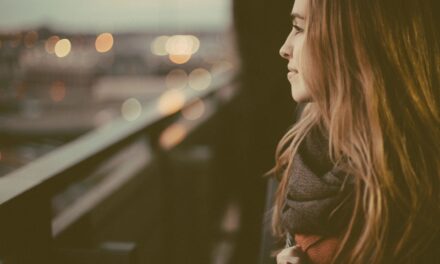 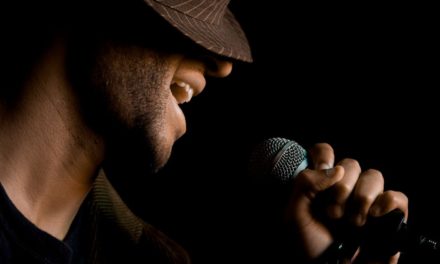 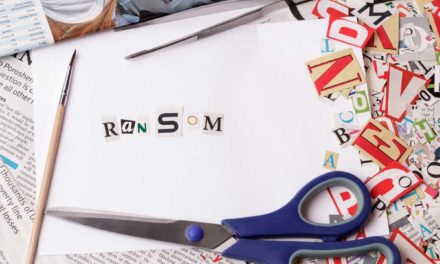