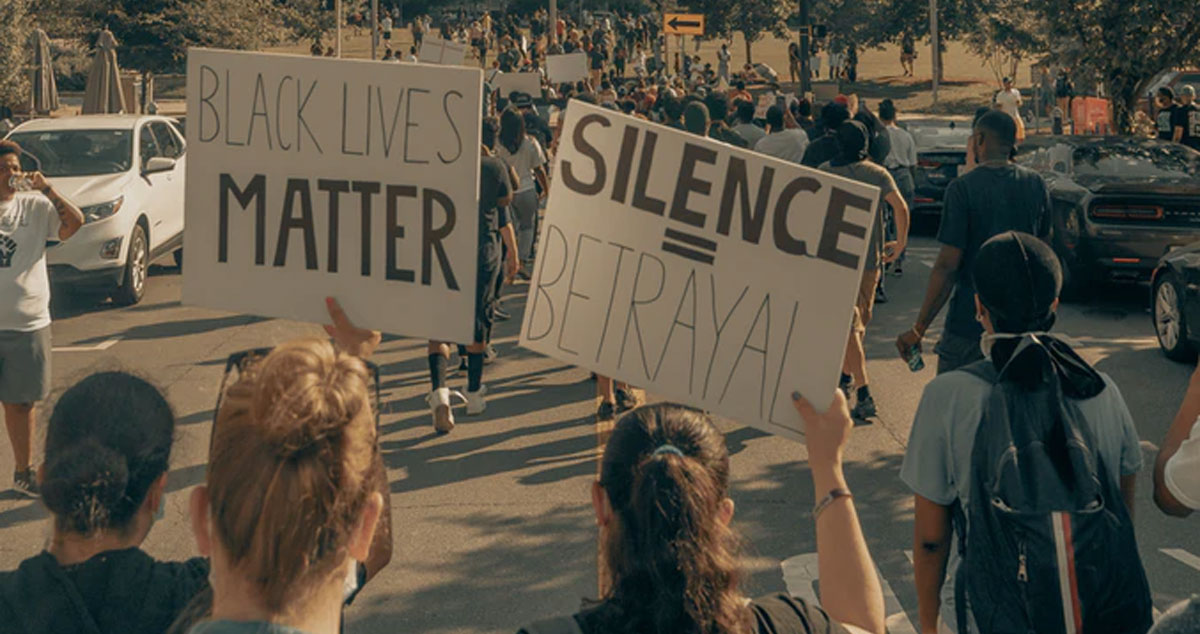 The prompt for this blog is the prodigious number of poorly written protest signs in what has become all the rage in May/June 2020. Thankfully, this blog is not about how well-written they are, but rather whether they are ethically compliant. Protest signs are formatted like no other signs in America. You see things on protest signs that are useless on for-sale signs, stop signs, hand signs, and danger signs. So, what are the ethics of writing protest signs? Mostly, they are not subject to any rules other than legibility, persuasiveness, mobilizing, and of course rage.

Signs can amuse, persuade, raise your blood pressure, lower your tolerance, and mobilize action. Few formats can accomplish these goals as ably or succinctly as the protest sign. That’s because protest signs are objects that signify something else—people. So, it’s not just the sign; it’s the people carrying the signs. If there’s not an obvious match, either you are at the wrong protest, or the sign carrier took a wrong turn.

But what of the ethicality of protest signs? What if they are fake, fallacious, immoral, or untrue? What if they reek of incredulity? In answering these questions, especially to assess whether the sign is ethically compliant, politics is a signpost. The central point of a public protest march or rally is to draw a crowd. Not a crowd of patient, well-mannered folk, walking for exercise. A proper protest crowd springs from raw political feeling distilled into signs that instantly translate the point of the protest.

One of the most famous phrases in the legal history of this country starts like this: “You have the right to remain silent . . ..” But no one at a protest march ever carried a sign with that message. On either side of the yellow markings on the street.

Some American protest signs are legendary.

“Come Together in Peace.” In 1968, students gathered at the Rhode Island School of Design to create posters in protest of the Vietnam War. Hastily silkscreened in black and red, they were largely inspired by the May ’68 posters done in Paris earlier that year.[1]

“I Have A Dream.” Approximately 250,000 people participated in the 1963 civil rights march in Washington, DC, where Martin Luther King, Jr. delivered his famous “I Have a Dream” speech.[2]

There is nothing unethical about a few words or initials scrawled on torn-apart cardboard boxes. There is something uplifting about protest art laid out carefully in many colors and attractive fonts embedded in trimmed poster board.

Messages and mantras make political and human points. One of the most vibrant is almost always displayed in black, blocked font. “Black Lives Matter.” It is frequently marched down troubled streets with other signs shouting, “No Justice, No Peace.” They signify and dignify names like George Floyd, Breonna Taylor, and other black Americans who died at the hands of police. They give silent voice to marchers who are moved for justice. From their composition to the messages they carry, they’re as diverse as the crowds toting them through the streets en masse. Therein lies an ethical norm seen in protests all over the world: unless the message is framed in ethical and moral terms, it cannot do its job. Its job is to change the way we treat one another, despite race. 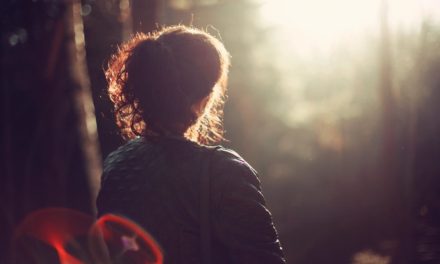 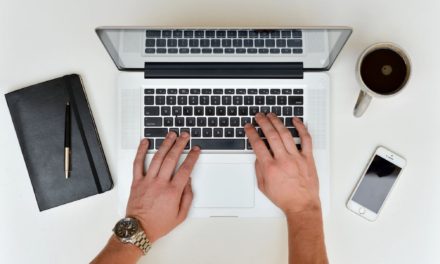 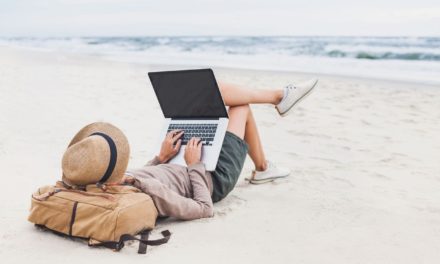 The Ethics of Posting to a Blog