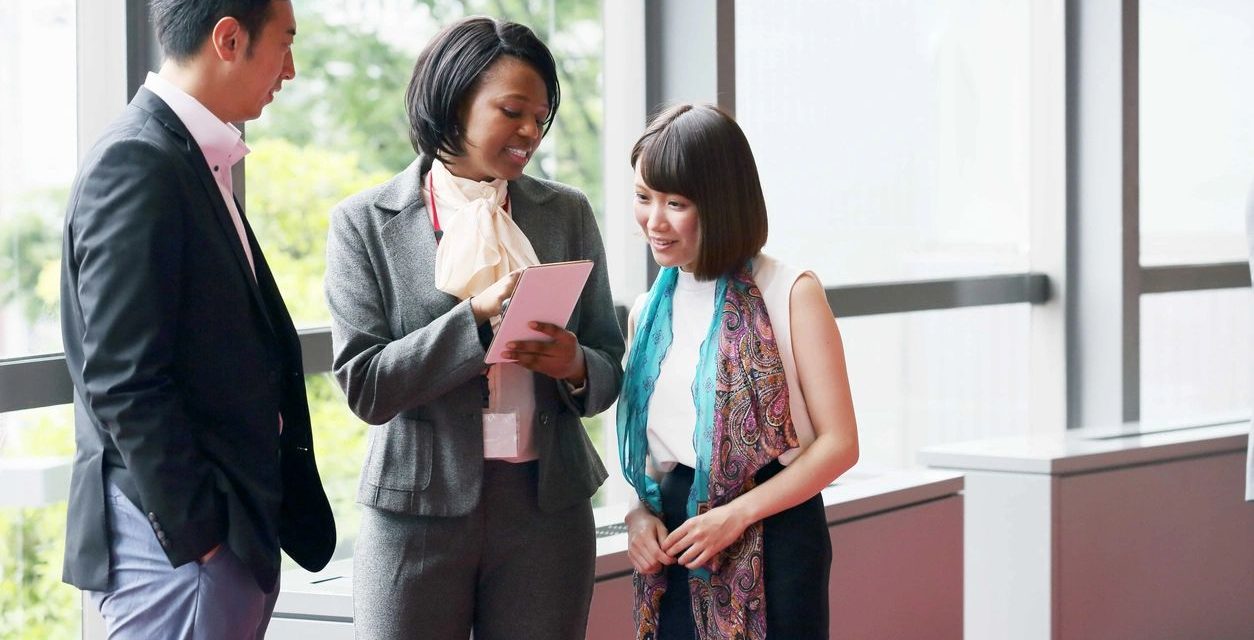 In November 2018, I posted a blog on this site about the ethics of tweeting. The opening paragraph set the stage for this 2020 posting. “The ‘Ethics Sage‘ (not me) says, “You are what you tweet.”

His notion we are what we tweet “addresses proper behavior on social media. Let’s face it, some people use Twitter to vent, call out others they might disagree with, or post disparaging remarks about another person . . . Your postings on Twitter reflect the content of your character . . . Good ethics is good ethics, and it does not matter whether you are tweeting at home or in the workplace. The core values of honesty, truthfulness, respect, and responsibility form the basis of social media ethics.”

I’m not confident today about those core values of social media ethics. But that aside, the new form of tweeting is not writing a tweet, but merely retweeting what someone else wrote. When a re-tweeter enters the fray, does he or she meet those “core” values of social media ethics? How could that be? While I have no data, have not researched the question, and am only guessing, it seems nearly impossible that the average retweeter enters the tweeter universe with the same core values the original tweeter had.

Twitter’s Retweet feature encourages the practice for obvious reasons. It serves the financial and growth goal of Twitter. It encourages original twitter folk to write, hoping to be retweeted. Almost magically, it allows an original tweeter to retweet his or own tweet and thus multiply and array it in the Twitter world exponentially.  Retweets look like normal Tweets with the author’s name and username next to it, but are distinguished by the Retweet icon and the name of the person who Retweeted the Tweet.

Retweeting is widely popular and considered by some as even better than tweeting. “Virtually every blogger and business user on Twitter tweets their own content, and there’s absolutely nothing wrong with that—it’s one of the strengths of the platform. But Twitter is a social tool, not a broadcasting medium. Tweeting only their own stuff makes a person look like one of those cocktail party boors who only want to talk about themselves. . . It all comes down to the social in social media; people value tools like Twitter, LinkedIn and Facebook for the interaction with like-minded individuals they provide. Those who focus on ‘broadcasting’ only their own content through these media tend to be shunned or ignored. Conversely, those who interact and add value grow their networks, influence and trust over time. Sometimes the best way to advance in social media is to retweet.”[1]

There are opposing views. NPR was pinged when a staffer retweeted something that had to be taken down. “Despite what many say . . . retweets should be viewed AS endorsements. In other words, don’t retweet anything you wouldn’t report yourself.”[2] Criticisms were retweeted, arguing that to alter someone else’s tweet to meet NPR’s standards raises ethical and practical issues of its own.[3]

Consider a gross or false tweet that is retweeted. Is the original tweeter, the retweeter, or both, subject to the same consequences? Might there be legal liability? Both are immortalized in cyberspace. That’s beyond the scope of this ethics inquiry, but what is legally dangerous is also ethically problematic. Defamation of character is both a criminal and a civil offense. They apply to social media tweets the same way they inhibit print media, You-Tubes, and tabloids.

Facebook does it too, only they call it friends “sharing” posts originally posted by one of their own friends, or one of the public pages they’ve liked. Facebook re-sharing is long-form Twitter retweeting.

Trolling and retweeting are very different endeavors, but they often bathe in the same mud. A troll is a mythical creature, usually described as ugly. In Internet-speak, it means an intentionally disruptive person invading or beguiling you on the Internet. Baiting people on the Internet came to be known as trolling. Retweeters are not disruptive, just ambitious. Trolls are unethical per se. Retweeters are mostly just trying to improve their analytics, boost their Twitter feed, or move from merely pretentious to viral fame. Nothing unethical about that, right? 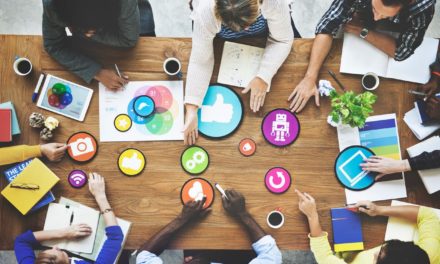 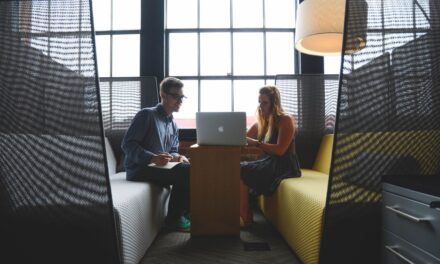