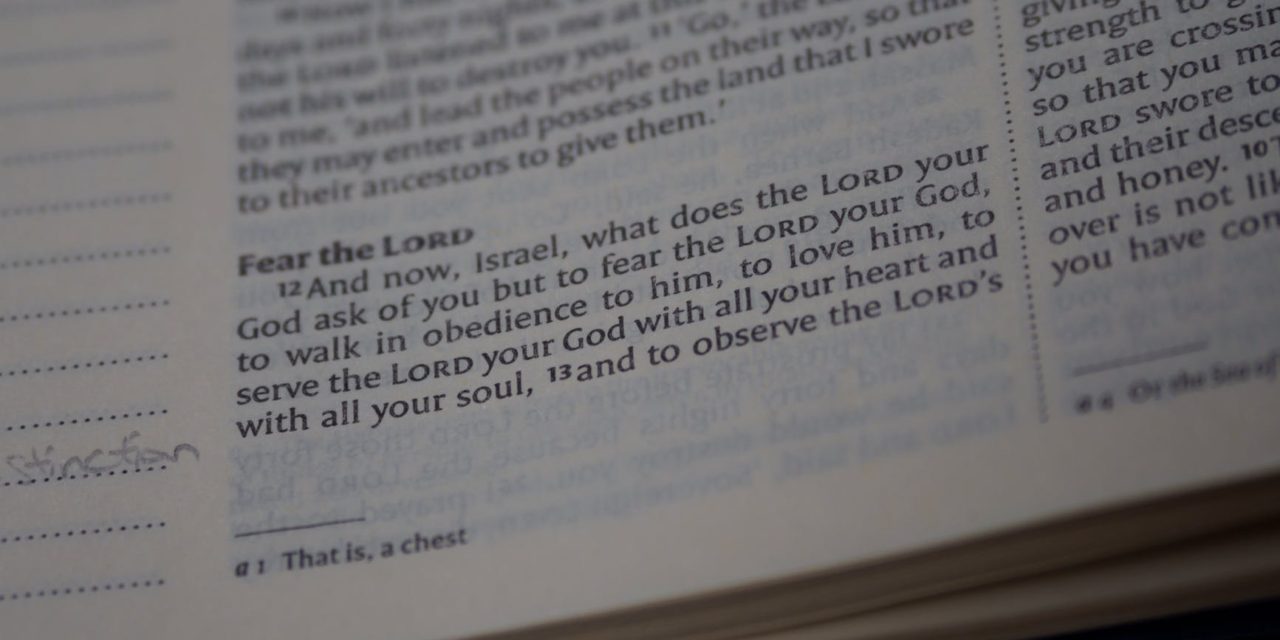 Let’s start with the Eleventh Commandant: Thou shall not be so foolish as to question the ethicality of the other ten. It could be a shall—as in, Thou shall be ridiculed by questioning the ethicality of the other ten. With or without my fictional Number Eleven, there are shalts and shaltnots aplenty for much of recorded history. But the Ten, aka the Decalogue, is a staple of morality, immorality, ethics and politics. So, what are the ethics of writing about the Ten Commandments?

Numbering and wording over the ages has differed. Written versions differ in language, meaning, and interpretation. The one consistent element is that they were all written—in stone, parchment, longhand, ink, chalk, Times New Roman, and in judicial opinion formatting by courts.

The biblical narrative of the revelation at Sinai begins in Exodus 19 after the arrival of the children of Israel at Mount Sinai. Wikipedia recounts the origin. “On the morning of the third day of their encampment, there were thunders and lightning, and a thick cloud upon the mount, and the voice of the trumpet exceeding loud, and the people assembled at the base of the mount … Moses went up briefly and returned with stone tablets and prepared the people … then in Exodus 20, ‘God spoke’ to all the people the words of the covenant, that is, the ten commandments as it is written.”[1]

An early written version of the Ten Commandments on paper says:

Later, other written versions were edited when vernacular began to seep into religious tradition.

In the Twenty-First Century, the language of the Ten Commandments was slenderized by a marketing company.[4]

Ethically, the traditional version survived in all ten commandments. It is just shorter and awesome.

In the secular world, the US Supreme Court has the last word on statutory interpretation, compliance and sustainability of written rules like the Ten Commandments. In 1980, SCOTUS ruled five to four in Stone v. Graham[5] that a Kentucky statute requiring school officials to post a copy of the Ten Commandments (purchased with private contributions) on a wall in every public classroom violated the First Amendment’s establishment clause, which is commonly interpreted as a separation of church and state.

The 1980 opinion was good law for the next twenty-five years. In 2005, the Court upheld the display of the Ten Commandments on the Texas capitol grounds in Van Orden v. Perry,[7]  but it declared displays of the Ten Commandments in two Kentucky county courthouses unconstitutional in McCreary County v. American Civil Liberties Union.[8] In both cases, the Supreme Court said Stone v. Graham was still valid and that the context of the Ten Commandments in school classrooms required more care to avoid violations of the establishment clause than displays in other public places.

Let’s leave it at that. 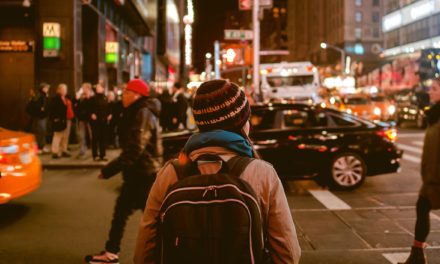 Is writing what you remember as truth ethical, or must you fact-check your memory? 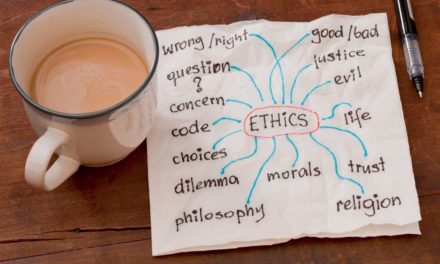