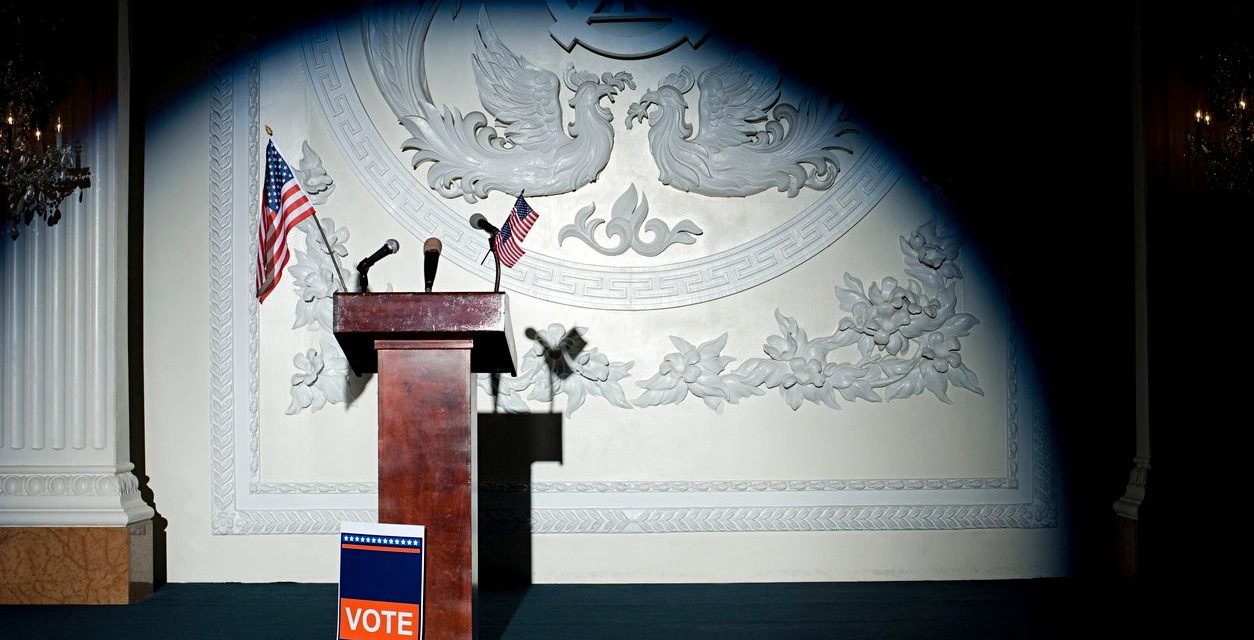 Put politely, we live in divisive times. If we keep it up the term bipartisanship will disappear from modern American language as “Frigorific” did. I wrote a blog on August 11, 2020 on oxymorons and another on September 17, 2020 about politics. Now that COVID19 killed about 600,000 of us, I’m feeling frigorific about political morality. It’s downright oxymoronic—like moral politicians.

Morality still exists. It governs the lives of nonpoliticians. Politics is alive but morality is rarely found on a political platform. We are leaning toward an apolitical nation because politicians have lost their moral compasses. Both sides take great delight in attacking whatever the other side is for, while espousing whatever the other side hates. Morality be dammed, they say in private.

Moral philosophy is the branch of philosophy that contemplates what is right and wrong. Sadly, most politicians don’t use right or wrong as a guide of any sort. Their guidepost is winning or losing. Remember the “moral majority?” Was that an oxymoron? It was for segregation and against LGBT rights.

Politicians avoid policies that might be thought morally offensive while advocating morally offensive policies; at least within the extremes of one party or the other. Our constitution draws a line between church and state while politicians intentionally blur it. Morality exists to explain and foster how people should live their lives in relation to others. Hence, the old goal of bipartisanship. But today, truth is filibustered in Congress and the Oval Office. Truthfulness is no longer a test of electability. Belief is the new truth.

We used to have good politicians on both sides of the aisle. Now “good” means they won, and “bad” means they lost. It’s not about truth; it’s about belief. If one side believes they won when in fact they lost, the truth is simply replaced with belief. The truth becomes oxymoronic by falsely believing they won despite overwhelming evidence they lost.

Trust was always a moral test until it wasn’t. Veracity was a virtue until it became weaponized. David Brooks believes we are having a “Moral Convulsion.” He said, “Levels of trust in this country—in our institutions, in our politics, and in one another—are in precipitous decline. And when social trust collapses, nations fail.”[1]

Andy Berges believes “America’s Moral Compass Continues to Decay.” He said, “What in the world has happened to the United States? What a dysfunctional mess! While several factors have contributed to our country’s chaotic state, one that stands out above the rest is our culture losing its moral and ethical roots.”[2]

The Daily Kos agrees. They said, “Once seen by billions of people around the world as a beacon of hope, honesty and fairness, America’s stature has declined precipitously. There is one reason. Too many egocentric people no longer care about our core values, facts, and preeminence of the rule of law. As a nation it seems we fail the test of the M’Naghton Rule; that is the mental ability to tell the difference of right from wrong.”[3]

The Washington Post said, “The U.S. has lost moral authority under Trump. The Mueller report gives some back. Mueller’s 448-page account is an affirmation that the rule of law still exists in the United States, despite Trump’s rants and rages against his enemies. Mueller’s decision not to charge Trump with collusion or obstruction of justice remains puzzling, given the evidence he assembled. But the facts are there, in meticulous detail, for the world to weigh.”[4]

Neal Milner may have said it best, and in the fewest words. “Our Moral Compass Is Lost In The Political Wilderness.”[5] Our nation’s capital used to be a hallowed and revered place. Now they are fencing it in to keep the political crazies out.

The Pew Research Center has given our frightful reality a careful look. Their report confirms, “Many think America is experiencing a crisis in facts and truth, and they believe this problem ties into the current state of distrust people have in institutions. The Center recently reported half of U.S. adults say made-up news and information is a very big problem in the country today; two-thirds say it causes a great deal of confusion about the basic facts of current issues and events.”[6]

Politicians lie. That’s a truism. But at least some see the truth as malleable. They resort to “‘terminologically inexact” language. They have alternate facts and ignore inconvenient truths. When their facts are checked and found wanting, they call it fake news. They know we know they can’t tell the truth and still win votes, even within their own party. Some politicians run on the premise that their base does not want the truth. They share their candidates’ prejudices, biases, hatreds, and bigotry. In political rallies, truth does not matter. Winning matters. They don’t care if their base discovers they lied. Winning matters.

There is nothing new about political lying. The certainty of political lying to win is well known and widely studied in academia. Politicians can increase the probability of election by making exaggerated claims about the benefits of their own platform — called positive campaigning — and by exaggerating the undesirable characteristics of their rival — i.e., negative campaigning. Politicians tradeoff immediate benefits against potential future costs. Because there are no transferable property rights to political office, there is a natural tendency for politicians to engage in negative campaigning. It wins votes. Truth does not.

Political immorality is not new. It is the lifeblood of political ambition. It knows no bounds and has no shame. It is not oxymoronic because it exists—no one expects them to be truthful. If they win, that’s all their base wants. The rest of us be damned. 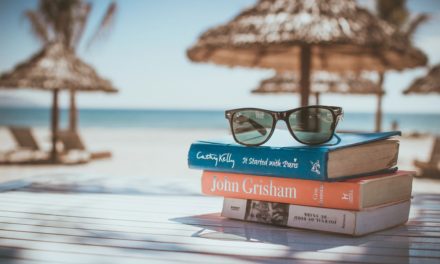 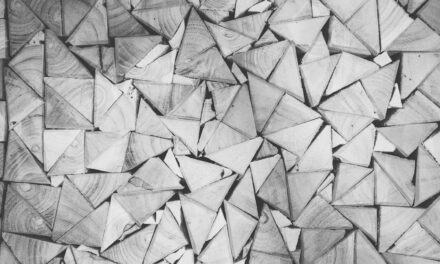 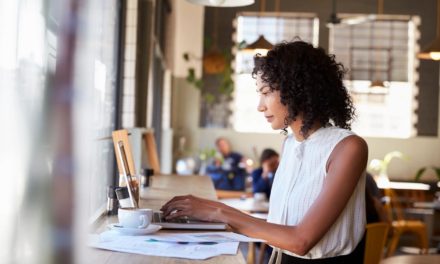 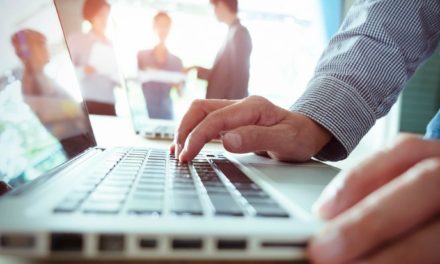