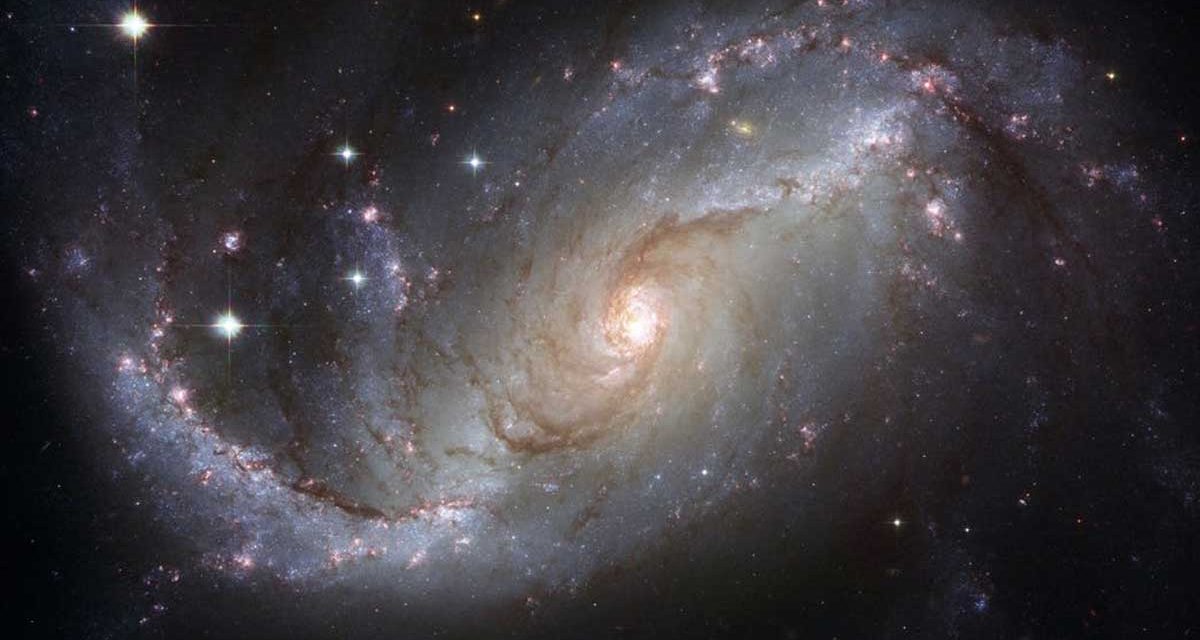 I’m not writing about religion—that is best left to theologians not ethicists. Most religions are based on deities.

God and deity are synonymous—even though one is capitalized and the other is not. Both represent a supreme power. The capitalized God represents the only supreme power. A lowercase deity refers to the many forms of supreme power. God is generally used in context to male gods, whereas deity can refer to both god and goddess (female gods).

A demigod or demigoddess is a part-human and part-divine offspring of a deity and a human. Madame Wikipedia says a myth is a folklore genre consisting of narratives that play fundamental roles in society. The main characters in myths are usually non-humans, such as gods, demigods, and other supernatural figures. Charlton Heston is not a god, demigod or myth. He is often pictured as god-like because he was the star of a movie about gods, demigods, and other myths.[1]

Myths, writ large, are stories about one or more gods, written in religious terms to account for the beginning of the world, or creation. They usually focus on exemplary gods rather than lesser gods. Exemplary god stories are about “the world, nature and culture were created together with all parts thereof and given their order, which still obtains. A myth expresses and confirms society’s religious values and norms. It provides a pattern of behavior to be imitated, testifies to the efficacy of ritual with its practical ends, and establishes the sanctity of cult.”[2] Lesser gods focus on weather, hunting, hiding, bounty, sex, and board games.

Demigods have been with us for centuries, perhaps longer. The first may have been Cadmus, the son of Poseidon, founder of Thebes. He sowed in the ground the teeth of a dragon he had killed. From these sprang a race of fierce armed men, called Sparti.[3]

There are people who believe demigods still exist; they are still here, blind to the fact that they are sons/daughters of a god. I don’t believe that. I believe in fairies and Leprechauns, but not demigods, living or otherwise.

Homer was writing fiction when he wrote stories about demigods in the Iliad and the Odyssey. His most famous demigods were Achilles, Hercules, Theseus, Perseus and Helen of Troy. Helen was probably Irish, after being Greek. She was easily the most beautiful of all demigods.

The ethical challenge is differentiating gods, demigods, and myths when writing about them. In less conservative times, the issues were straightforward—fact or fiction. But in today’s disruptive climate of alternate facts, socially obstructive largess, political partisanship, and outright lies cast in truth. When writing about God (note the capital G) writers are ethically challenged to distinguish between truth and tale. But God is not a fact—she’s an opinion. Writers must take special care when writing about religion. It is truth for many, doubt to some, and heresy to those born again. The ethical imperative is to ensure clarity. Religious writings are not literature; they are opinions based on writings by others. When offered as opinion rather than fact, truth is a false test.

Naturally, for Christian believers, the question of who God is might seem absurd. But the question deserves reflection. Wherever written, it is done in today’s world. The real world. A real world filled with non-Christians. Christian writers discussing their religion relish the opportunity to testify about who God is and what Jesus has done in their lives. They believe the Bible. Other religions rely on other documentation. It’s a long list—The Sutras for Buddhists; The Vedas for Hindu; The Quran and Hadity for Islam; and the Jewish Sacred Texts—The Tanach, Mishnah, Talmud and Midrash.

Viewed narrowly as ethical imperatives, all sacred texts are opinions. Religious scholars rarely claim exclusivity or actual fact. They are religious beliefs, not narrative literature. Myths are pure literature, and make no claim to religious belief or truth. 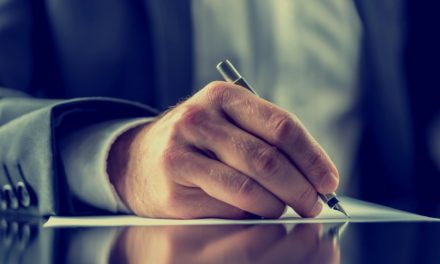 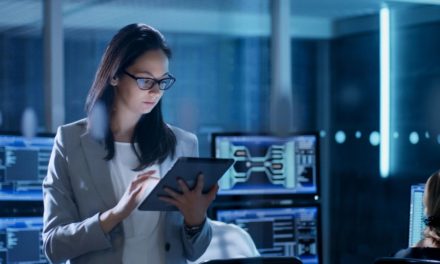 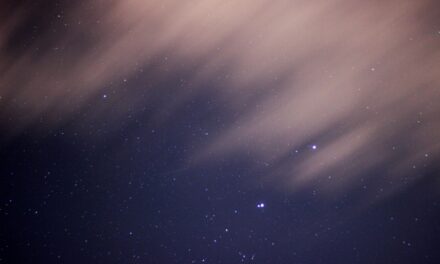