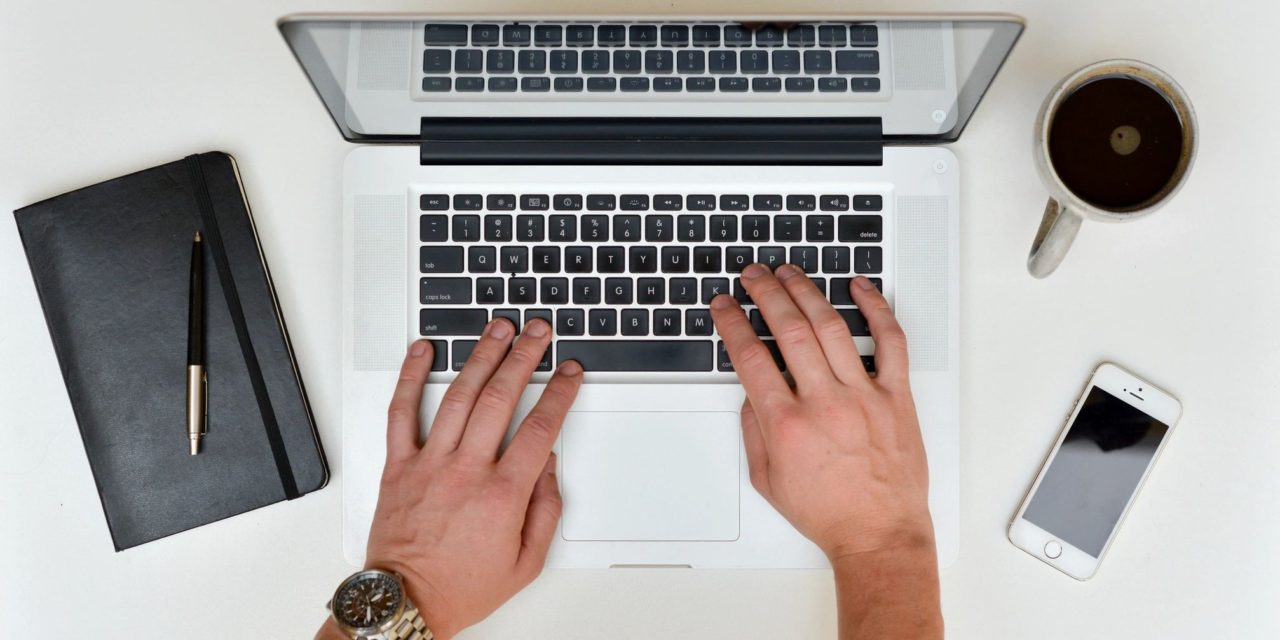 Do you write online in your own name? Or do you hide your true identity? Do you like who you are, or do you want to be that other self, the one your parents, employers, and so-called friends hope you are? Online identity is real but no fun for that other self. Online anonymity and pseudonymity are all the rage these days. Millions hide online by building hashtags, using cuss words, being their other selves, and acting out safe from peering eyes or big fat ears.

Txt.fyi might appeal to those other selves. It will publish their content, rants, rages, and reveals as static posts. They turn words into HTML. Telegra.ph is another place to hide and rage as the mood strikes those hiding out under some other identity than their own. It ought to scare them, but they don’t fear the Internet, they just like to tease it. Telehra.ph’s creator invented Russia’s Facebook rip-off, VK.

Other selves need not go to another continent to hide; they can do it the American way—on Facebook, Linked-In, Instagram, or Twitter. Facebook might not require proof of why you say you are, at first. But it might ask you to provide a form of personal identification if you’ve lost your logon credentials, or they detect “suspicious activity.”[1] The “cool” thing about it is they can encrypt what you write and hide it behind a password. The downside—it’s a side project. An other self cannot be completely sure the encryption is real.

The “I want” in hiding online identity, i.e., anonymity and pseudonymity, avoids the gazes of families and allows social media users to explore beyond their denominational communities. They want to socialize privately, at least sometimes.

The value of anonymity online has been debatable since at least 2015. Back then, Facebook required users to logon under their real names. Other pundits and sites such as 4chan and Reddit viewed anonymity and pseudonymity as important to how people constructed their online identities.[2] However, in 2021 a different “want” is surfacing. We live in a world where much of what we do every day is recorded virtually. Our social conversations, commercial transactions, transgressions, and screw-ups are GPS tracked on phones, watches, and earplugs. Some of it falls into unscrupulous hands. Unfortunately, when that information falls into the wrong hands, the repercussions can last for a lifetime.[3]

We’re increasingly moving from real identities online to online pseudonymity. Some would call it fake ID’s like the ones we used in high school to buy beer at the back door of bars, by the case. If you don’t want to go pure fake, you can use an avatar on some social media accounts.

So, what are the ethics of using a fake name in a social media environment? The short answer depends on how and why you want to be pseudonymous on the Internet. Are you avoiding your real identity for social or personal reasons? Are you conducting or responding to a research inquiry, scientific study, or governmental issue where anonymity is important? In both cases there are four concerns. We are deep into changing notions of “public” and “private” forms of data. Second, we need to identify underage usage—obviously vulnerable online participants online. Third, the process underlying informed consent varies wildly among social media users. Last, more research and data is necessary on the risks social media research has for people gathering the data.[4]

The ethicality of pseudonymity depends on why and how it’s being used. Is it for a legal, legitimate, and necessary purpose that calls for anonymity? Or is it a disguise to prevent prosecution, engage in theft, commit a crime, or swindle someone? The ethics of part-time usage is important. Pseudonyms should not be confused with new names that replace old ones and become the individual’s full-time name. Part-time usage is common and ethical in many situations. For example, to clarify the difference between a private and professional environment. It is ethical to use a part-time name to “showcase or enhance a particular persona, or to hide an individual’s real identity, as with writers’ pen names, graffiti artists’ tags, resistance fighters’ or terrorists’ noms de guerre, and computer hackers’ handles. Actors, voice-over artists, musicians, and other performers sometimes use stage names, for example, to better channel a relevant energy, gain a greater sense of security and comfort via privacy, more easily avoid troublesome fans/”stalkers”, or to mask their ethnic backgrounds.”[5] 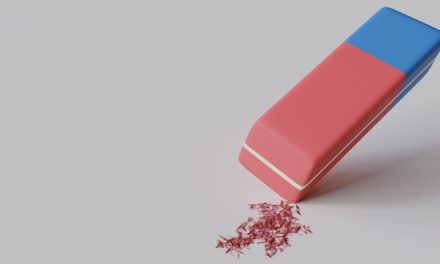 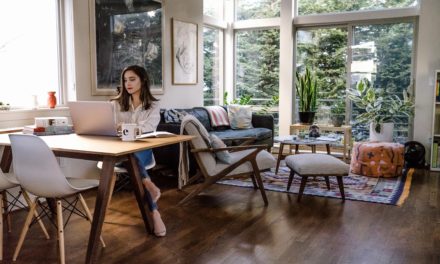 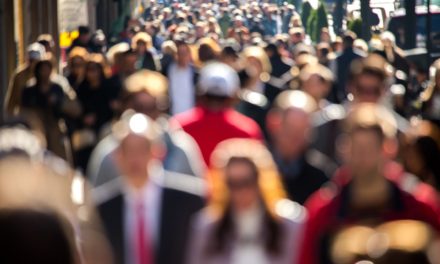