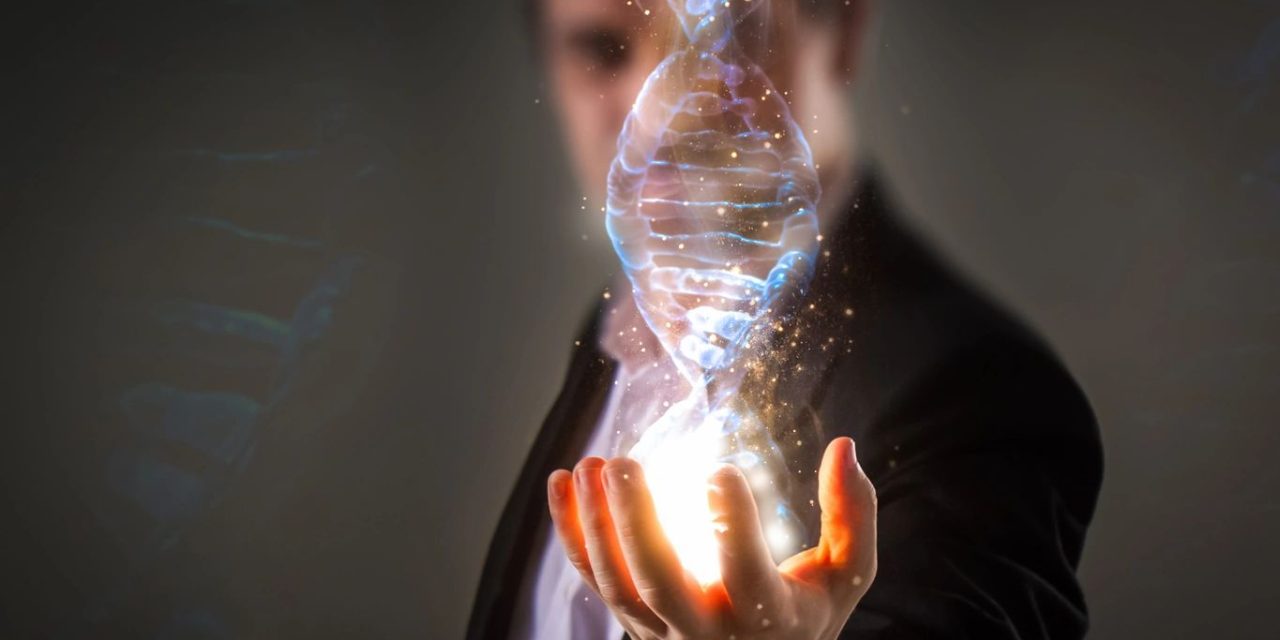 The easy answer is yes.

Like its first cousins, Law, Medicine, and Journalism, Science is educable, governable, and disciplined. Unlike its most distant cousin, Politics, it’s orderly and predictable. And because it’s vital to human well-being, its funding sources are not dark, shrouded in red cloaks, or flour-sack hoods. Scientific ethics demand honesty and integrity in all stages of scientific practice, from reporting research results to proper attribution of all collaborators. Ethics guides the practice of science, from data collection to publication, from FDA approval to drug manufacturing, and from lab bench to patient care.

Bioethicist, David B. Resnik[1], wrote a comprehensive essay titled, “What is Ethics in Research & Why is it Important?” in 2015.[2] “When most people think of ethics (or morals), they think of rules for distinguishing between right and wrong, such as the Golden Rule (“Do unto others as you would have them do unto you”), a code of professional conduct like the Hippocratic Oath (“First, do no harm”), a religious creed like the Ten Commandments (“Thou shalt not kill…”), or wise aphorisms like the sayings of Confucius. This is the most common way of defining ‘ethics’: norms for conduct that distinguish between acceptable and unacceptable behavior.”

Dr. Resnik identifies science’s basic ethical norms. “First, norms promote the aims of research, such as knowledge, truth, and avoidance of error . . .  [they also establish] prohibitions against fabricating, falsifying, or misrepresenting research data [to] promote truth and minimize error. Second, since research often involves a great deal of cooperation and coordination among many different people in different disciplines and institutions, ethical standards promote the values that are essential to collaborative work, such as trust, accountability, mutual respect, and fairness. For example, many ethical norms in research, such as guidelines for authorship, copyright and patenting policies, data sharing policies, and confidentiality rules in peer review, are designed to protect intellectual property interests while encouraging collaboration. Third . . . ethical norms help to ensure that researchers can be held accountable to the public. . . Fourth, ethical norms in research also help to build public support for research. . . Finally, many of the norms of research promote a variety of other important moral and social values, such as social responsibility, human rights, animal welfare, compliance with the law, and public health and safety. Ethical lapses in research can significantly harm human and animal subjects, students, and the public.”

Unlike politics, science has scores of codes regulating its existence.[3] However, we do have an academic discipline called “political science.” What are we to make of the seemingly oxymoronic joinder?

Today’s politics hardly seem ethical given the lack of collegiality, civility, and communication, much less cooperation or collaboration. While rare, there are nods to ethical conduct by political scientists. For example, the University of California Irvine has an ethical component vested in its curriculum.[4] “Ethics permeates the field of politics in many ways. The subfield of ethics in the Department of Political Science conceptualizes ethics broadly to include: (1) the study of systems of moral principles; (2) rules of conduct recognized in respect to a particular class of human actions or a particular culture or group, etc., as in medical ethics or Christian ethics; (3) moral principles, as in those of an individual and how an individual relates to others; and (4) those parts of philosophy and social science dealing  with values relating to human conduct, with respect to the rightness and wrongness of certain actions  and to the goodness and badness of the motives and ends of such actions.”

Call me a skeptic, but any ethical code that builds in ambiguity is ethically suspicious, especially one that talks about the “rightness and wrongness of certain actions and goodness and badness of motives and ends of such actions.” No wonder politicians live in ethics-free zones.

At end of the day, ethics in science is real because ethics are real. Political science is an oxymoron.

[1] He holds doctorates in both law and philosophy. He’s employed by the National Institutes of Health and has published several hundred scholarly pieces, largely on the intersection between science and ethics. https://www.researchgate.net/profile/David_Resnik

[3] Dr. Resnik’s essay provides a minimalist list of scientific ethical codes: “Given the importance of ethics for the conduct of research, it should come as no surprise that many different professional associations, government agencies, and universities have adopted specific codes, rules, and policies relating to research ethics. Many government agencies, such as the National Institutes of Health (NIH), the National Science Foundation (NSF), the Food and Drug Administration (FDA), the Environmental Protection Agency (EPA), and the US Department of Agriculture (USDA) have ethics rules for funded researchers. Other influential research ethics policies include Singapore Statement on Research Integrity, the American Chemical Society, The Chemist Professional’s Code of Conduct, Code of Ethics (American Society for Clinical Laboratory Science) American Psychological Association, Ethical Principles of Psychologists and Code of Conduct, Statements on Ethics and Professional Responsibility (American Anthropological Association), Statement on Professional Ethics (American Association of University Professors), the Nuremberg Code and the World Medical Association’s Declaration of Helsinki. 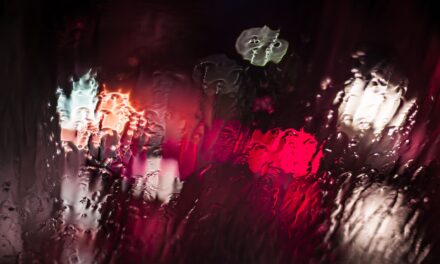 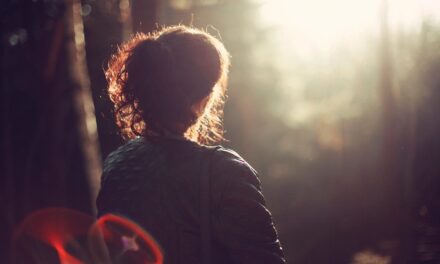 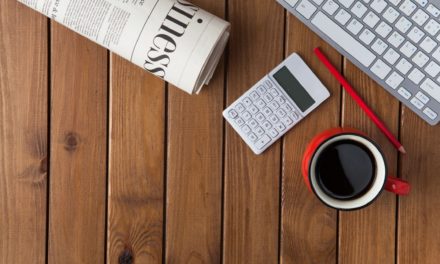 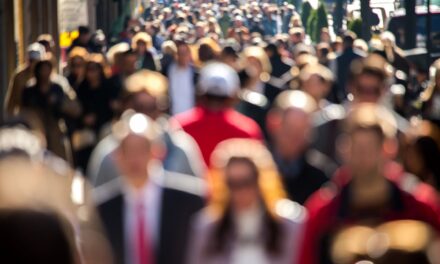