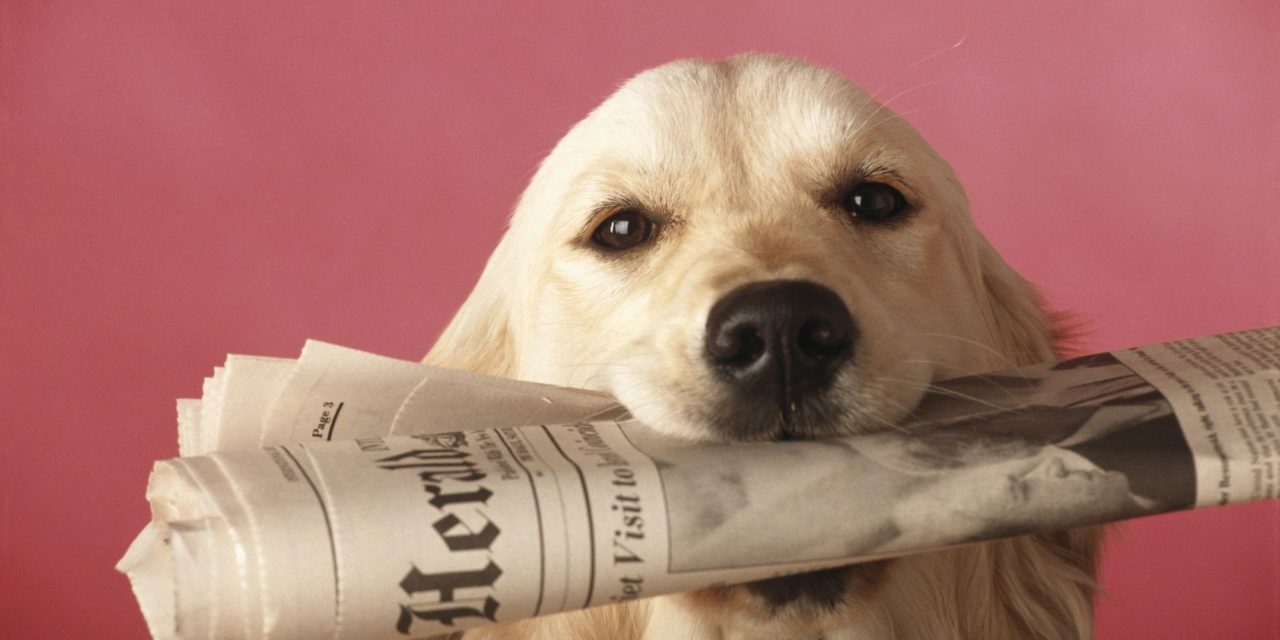 The first op-eds in the US popped up in 1970.[1] They are neither opinion nor editorial. They are hybrid, argumentative, and a good way to express a personal opinion about a public issue. Experts on a particular subject write them. People passionate about a topic write them. Parisians love them. Fringe political movers, shakers and fakers live and die by them. They are common fare and fodder, especially when politics get nasty; like 2020.

Some say Herbert Bayard Swope of the New York Evening World started the op-ed craze.[2] He became the editor in 1920 and “realized that the page opposite the editorials was ‘a catchall for book reviews, society boilerplate, and obituaries.'”

The modern op-ed is likely due to the New York Times. It invented them in 1970 by inviting them. The traditional opinion piece was published in print media opposite the editorial page. That’s why they called it an “op-ed.” Mostly they came in over the transom from writers not connected to the publisher. They had a job to do—create thought and discussion among readers. Today, it’s not so much thought as it is pushing positions, especially political ones.

In older blogs, I’ve cited the Society of Professional Journalist website because their Preamble speaks to the subject at hand. “Members of the Society of Professional Journalists believe that public enlightenment is the forerunner of justice and the foundation of democracy. Ethical journalism strives to ensure the free exchange of information that is accurate, fair and thorough. An ethical journalist acts with integrity.”[3]

The ethics of journalism at large are chronicled in a wiki site. They include truthfulness, accuracy, objectivity, impartiality, fairness, and public accountability.[4]

And, as you would expect from the paper with the motto, “All the News That’s Fit To Print,” the New York Times has its own set of ethical norms. They have “A Handbook of Values and Practices for the News and Editorial Departments.”[5] Their handbook lists what I assume are “genres” in both print and digital media: Sports, Culture, Styles, Dining, Art, Pictures, Technology, Automobiles, Travel, Participation in Public Life, Voting, Campaigns, Public Issues, Community Service, Business-Financial, Technology, and Media News.

They have a well-known goal and have followed it for over a century. “The goal of The New York Times is to cover the news as impartially as possible — ‘without fear or favor,’ in the words of Adolph Ochs, our patriarch — and to treat readers, news sources, advertisers and others fairly and openly, and to be seen to be doing so.”

The Washington Post also has an Ethical Policy statement on its website.[6] In a cautionary statement, they limit the breadth of their policy: “This represents a synthesis of Washington Post policies and is not meant to be comprehensive.” Their purpose is clear. “These policies are meant to guide Washington Post journalism as we deliver news and information in a rapidly changing media environment. We consider these guidelines to be a ‘living document’ that we will continually modify and update based on feedback from our journalists, from our readers, and from our perceptions of our changing needs. Because the circumstances under which information is obtained and reported vary widely from one case to the next, these guidelines should not be understood as establishing hard and fast rules or as covering every situation that might arise.”

The Wall Street Journal publishes op-ed pieces. It has a website. Surprisingly, they have no apparent ethical rules or standards. They probably have ethical standards, at least privately. And they have a written op-ed policy. “If you would like to submit an article for consideration, it must be exclusive to the Journal. Your article should be a strong argument about an issue in the news. And it should not be a response to a Journal article; that is a letter to the editor. For an idea of what we are looking for, read the Journal’s editorial page on a regular basis.”[7]

The Los Angeles Times has a comprehensive, nuanced set of ethical values.[8] It is several pages long and covers in great detail most ethical challenges their writers might face. Their goal is to “Publish news and information of the highest quality. This requires The Times, across its entire portfolio of editorial products, to be, above all else, a principled news organization. . . They accomplish this by keeping themselves—and the organization—above reproach. . . Credibility, a news organization’s most precious asset, is arduously acquired and easily squandered . . . listen carefully to your individual sense of right and wrong. If you know of anything that might cast a shadow on The Times’ reputation, you are expected to inform a supervising editor. . . When uncertainty arises about the application of these guidelines, the primary goal always should be to protect The Times’ integrity. When in doubt, do not be shy about asking questions or raising issues with your supervisors. A robust, continuing discussion of ethics at all levels of the newsroom is essential to producing first-rate journalism.”

The Chicago Sun-Times has the largest circulation in the Midwest. Like the Wall Street Journal, it is a fine newspaper and probably has ethical standards for its journalists and op-ed writers. But it does not disclose those standards on its website.

The Arizona Republic is published in the country’s fifth-largest city. It has ethical standards, published on its website.[9] Their standards include, “Seeking and reporting the truth in a truthful way. We will be honest in the way we gather, report and present news—with relevancy, persistence, context, thoroughness, balance, and fairness in mind. We will seek to gain understanding of the communities, individuals and issues we cover to provide an informed account of activities. We will hold factual information in editorials and other opinion pieces to the same standards of accuracy as news stories. We will treat information from unofficial sources, which may include social media, with skepticism and will seek to corroborate information. When considering news content created outside of the Network, we will factor the credibility of the source and weigh the value and accuracy of information provided.”

Ten minutes of online research reveals some answers about op-eds and why they’ve become so popular—especially in divisive political times. Nearly all media outlets now have “sections” that operate independently from the rest of the newspaper, whether print or online. “The purpose of the Op-Ed page is neither to reinforce nor to counterbalance . . . The objective is rather to afford greater opportunity for exploration of issues and presentation of new insights and new ideas by writers and thinkers who have no institutional connection with [newspaper of your choice] and whose views will very frequently be completely divergent from [some or all of the world].”[10]

The title to this blog—The Ethics of Writing Political Op-Eds—is crazy, unbalanced, unanswerable, and lacking an ethical soul. So, if you wrote a political op-ed about this past election, don’t worry about ethics. In this election, the incumbent could tell the truth. The challenger could but that won’t matter to the incumbent’s base. In this election, the truth mattered very little. Sadly, neither does good writing. Your op-ed ought to be based on firmly held opinions, but there is no ethical testing going on. Wear your mask, especially when writing. 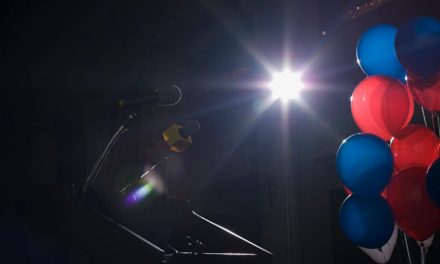 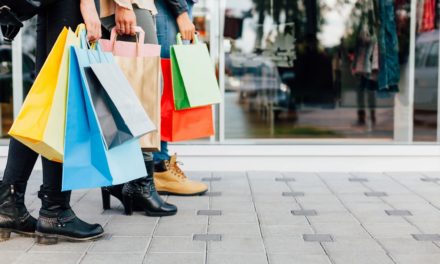 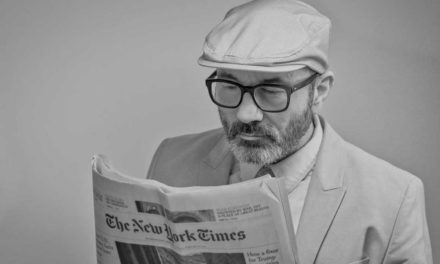 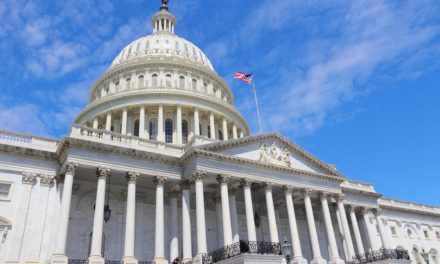