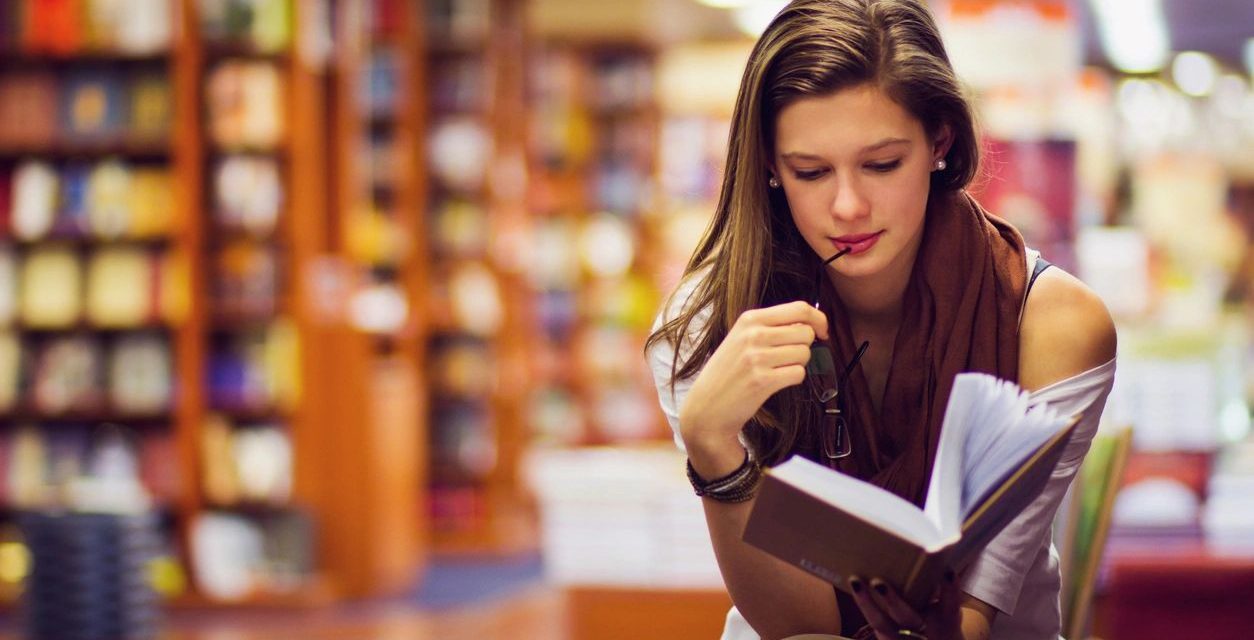 Writers have moral standards and ethical flaws. So do scholars, philosophers, and some politicians. Ethics and morals are closely aligned, like geese in flight. If the lead goose makes a tight turn to the right, so does the flock. This works with sheep, clouds, and people. If the lead goose changes her mind and veers left, she’s impulsively followed, as though that’s where the flock really wants to go. In fact, they just want to be led. The infamous they avoid moral or ethical decisions if their leader lands them safely, in quiet waters. And they aren’t likely to read this blog. Most writers don’t follow the leader, especially when it comes to moral conundrums and ethical dilemmas.

The ethical challenge when writing about moral imperatives and ethical flaws is addressing how they came to exist and why they are adhered to, or blindly ignored. Our mothers bore us; both parents contributed their genomes. But we are who we are due to what we learned and who taught us. Life’s most important lessons are how to love, hate, be truthful, or lie. We’re not born with good judgment, or sound decision-making. The instinct to suck, reach out, and hold on is instinctive, not genetic. Over a short period we are taught who to love, believe, treat fairly, and respect. We are not delivered out of the womb with immoral defects or virtuous brain paths. They are acquired, learned, force-fed, and sometimes beaten into us. We become racist, bigoted, hateful, superior, or not depending on who teaches us. Or not, for the same reason.

“Virtue is the shoeing-horn of doing well; of doing justly; it behoveth me, and is my part to commend this shoehorning unto you.”[1] Parents shoehorn us first. But it’s not just parents or caregivers who teach us moral values and ethical norms. We learn from siblings, neighbors, friends, foes, and interlopers of all kinds. Immorality, unethical conduct, crime, and corruption is shoehorned into us at an early age. If in young adulthood we act out the reason is that’s how we were raised. Our extended families, villages, tribes, and those closest to us lend us their wisdom, dumbness, fairness, or suspicion. On the negative side of the equation (good v. evil) we are persuaded to be what we become by sharing bias, prejudice, racism, bigotry, and other diseases. But shoehorning is not writing; it is insisting that readers, like small children, do as they are told.

Every writer has a baseline goal—persuasion. We write short or long form—serious or for fun—erudite or skimpy—but the goal is to persuade the reader. To do that, whether we know it or not, we use ancient Greek protocols known as Ethos, Pathos, and Logos.

Ethos means to convince our readers we are credible; we have character. We are worth reading. Ethos is the Greek word for “character.” The word “ethic” is derived from ethos.

Pathos means persuading readers by appealing to their emotions. We write to invoke reader sympathy, empathy, and connectivity. We do it by making them feel like we do. If we seek pity we ask for it. We use pathos when we want to inspire anger, perhaps to prompt action. Pathos is the Greek word for both suffering and experience. The words empathy and pathetic are derived from pathos.

Logos is an appeal to logic. We use it to convince readers by writing logically and reasonably. We cite facts, offer statistics, and cite history. Logos is the Greek word for “word.” The deeper meaning is specific words that convey inward thoughts. “Logic” is derived from logos.

But do we, as writers, offer our own moral and ethical standards to readers? Or are we repeating what we acquired from someone else? Are our ethics the product of study and adoption, or were we taught at an early age to think the way we do? From birth to crawling, to standing up, to walking, and on to potty training, are moral standards and ethical imperatives instilled in us? Sociologists and neurologists say no. Skills training at that early age does not instill moral judgements or ethical attitudes. Those come from our parents, family, teachers, and tribal thought leaders. In rare cases immorality and unethical conduct can be traced to physical and mental abuse by dedicated wrong doers in families and corrupted village dons and sheriffs.

Consider how low morality and unethical thinking define some people. Were they born that way? Or did it invade their core personality because it was expected of them at an early age outside the home? How does racism, bigotry and narcissism come to define one’s view of their fellow humans?

Children learn about racial differences and racial bias from an early age and learn from their first teachers—their parents—how to deal with and react to these differences.[2] Racism is living proof of an old homily—like father like son. There is a myth in popular culture that young children are “colorblind” or don’t notice race. They are not blank slates. Research shows that children not only recognize race from a very young age, but also develop racial biases by ages three to five.[3] It comes from parent/teacher attitudes, not a haploid set of chromosomes forming a single genome.

Bigotry is an obstinate or intolerant devotion to one’s own opinions and prejudices. It is prejudice against a person or people based on membership in a particular group. Unlike racism, it is not based on skin color. Bigots are utterly intolerant of differing creeds, beliefs, and opinions. Racists suffer from instinctive superiority. Most suffer from delusions of adequacy within their own skin color.

Writing about human frailties and misguided youth is imbedded in much of what write, despite genre or audience. We should denounce not only the fact of racism, bigotry, and white supremacy, but also failing to call it out in everything we write. We’re not geese, right? 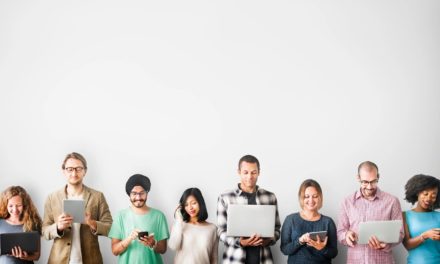 The Ethics of Co-Writing 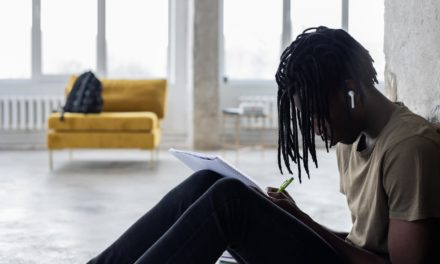